The Black Hat Award is considered to be the highest achievement given to a chef. Recognizing their contribution and commitment to the commercial cookery industry. Commitment must be measurably and significantly beyond what would be expected in a normal career as a chef.

It is an award that places a high value on industry commitment in addition to culinary skill.

The primary focus of the award is intended to honor the degree, the value and length of time of the contribution to commercial cookery.

Only Chefs, who have made outstanding contributions to Australian culinary progress and development at the highest trade or professional level, will be considered for this prestigious award. 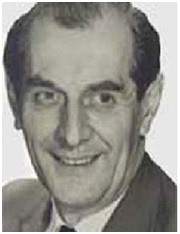 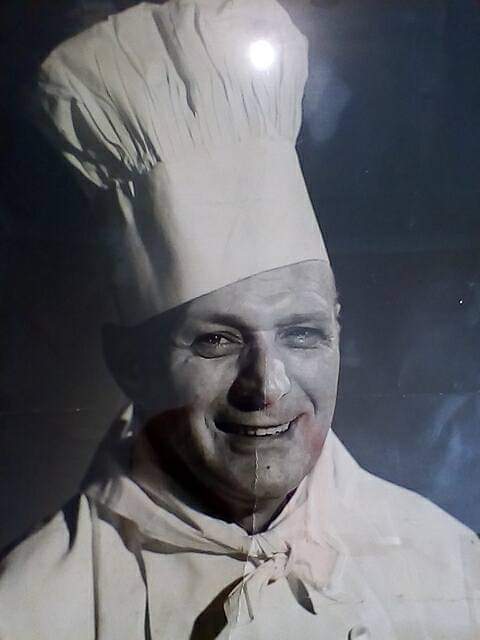 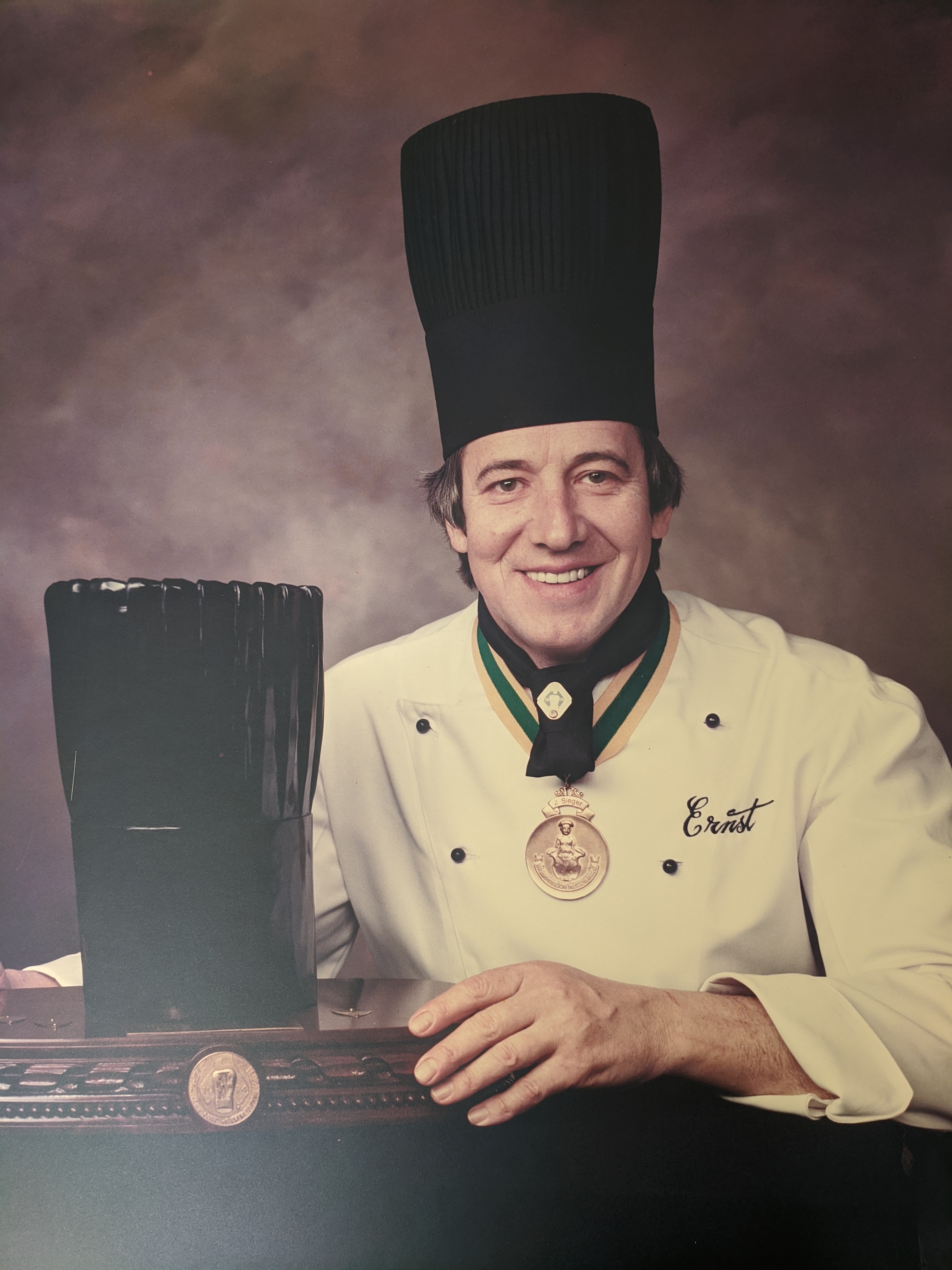 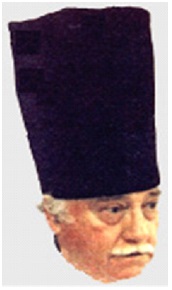 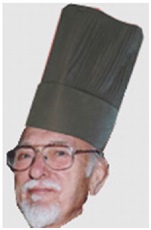 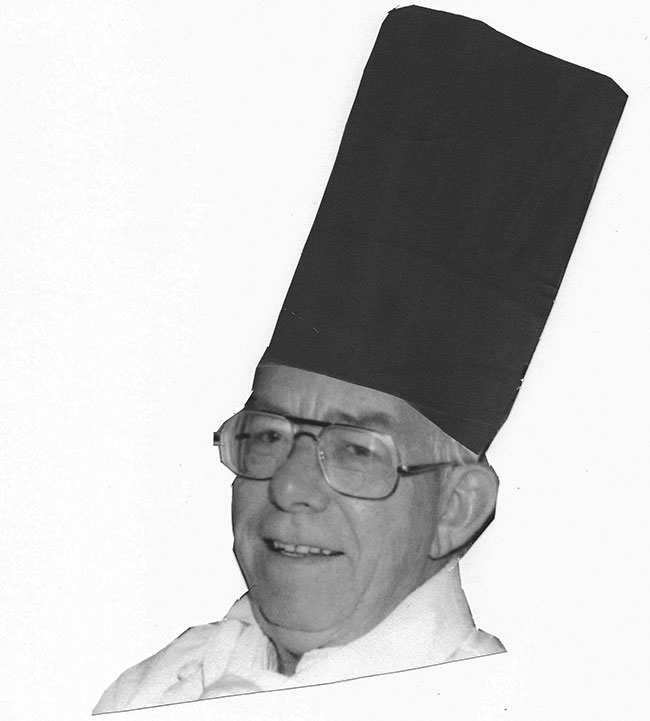 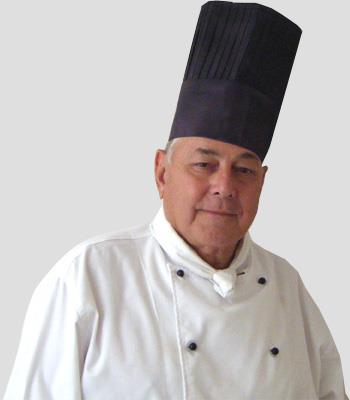 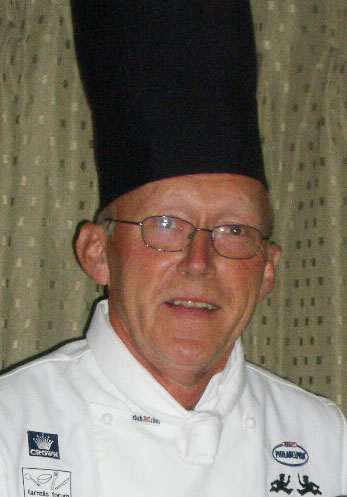 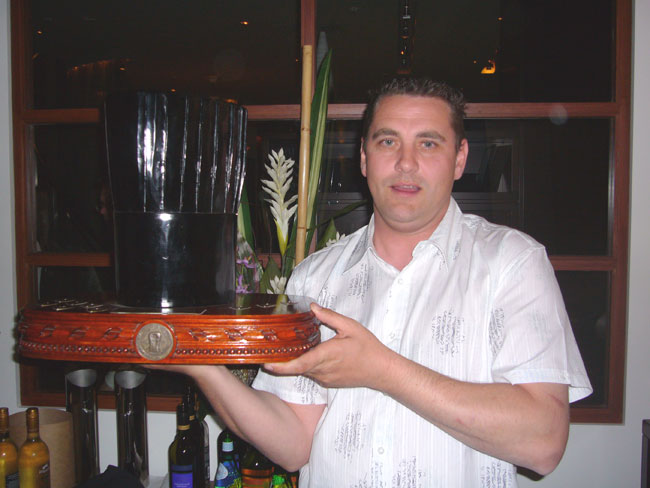 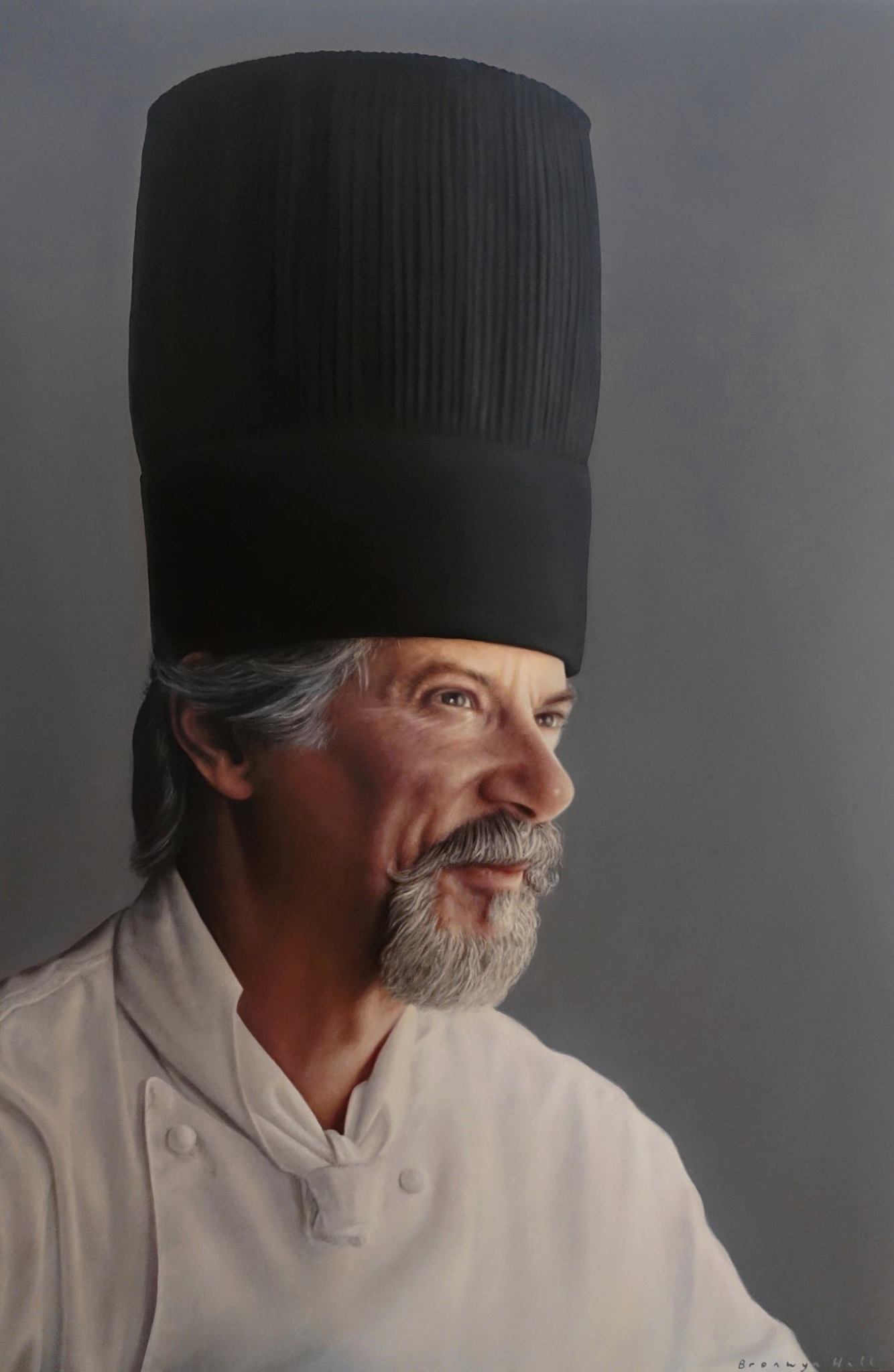 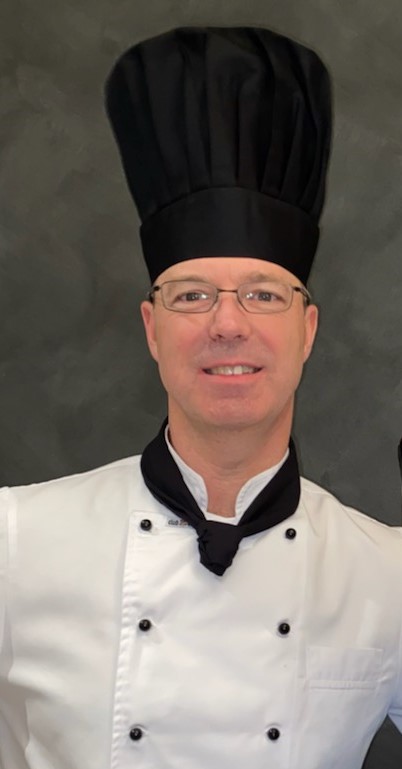 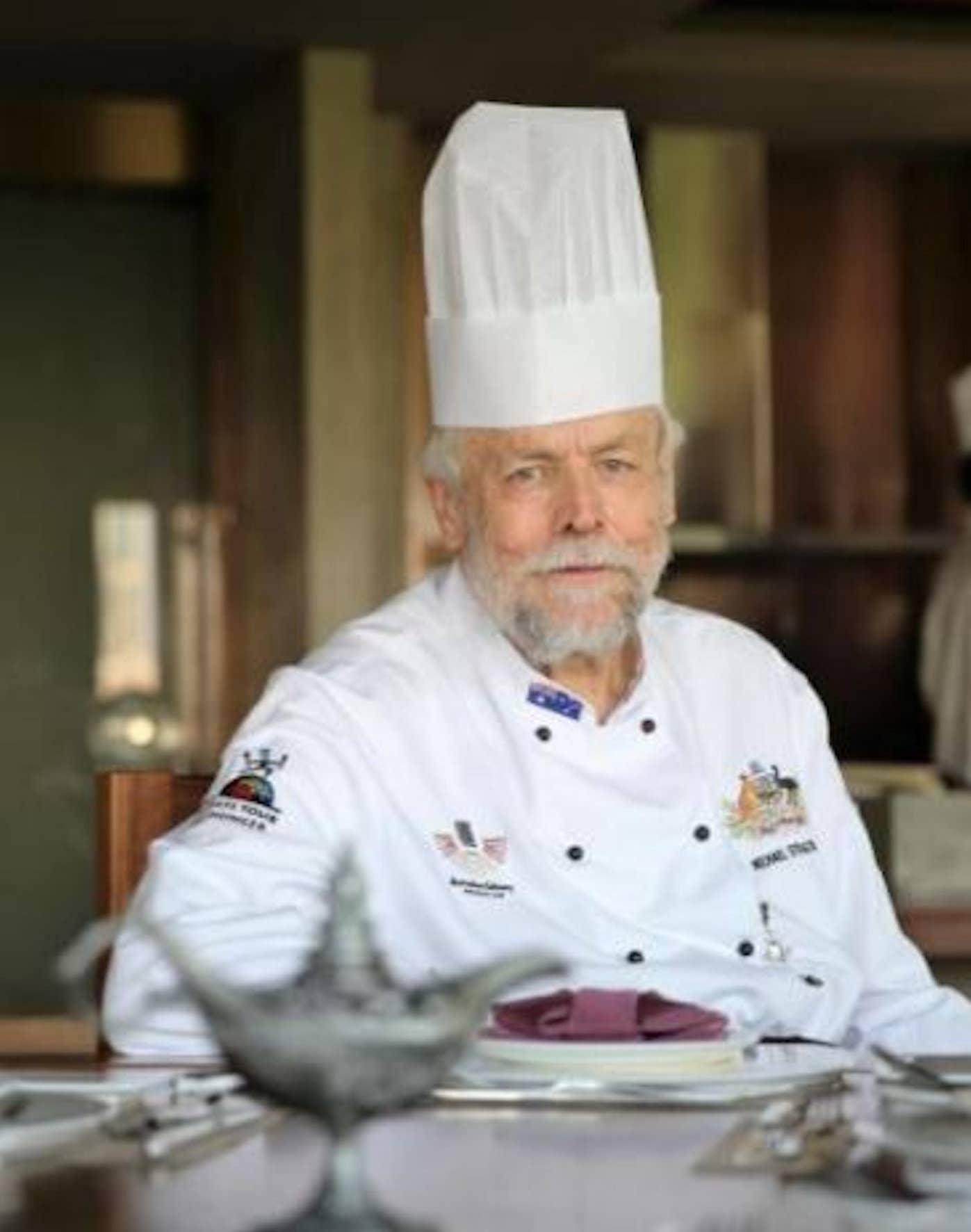